E = mc2. Einstein’s famous formula tells us that energy can be converted to mass. But there’s a catch – the mass must be equal amounts matter and anti-matter.

Immediately following the Big Bang the energy released was converted into mass, equally balanced between matter and anti-matter.

According to the laws of physics as they are currently known that balance would have been maintained. If that were true, shortly following the Big Bang every matter particle would have found a corresponding anti-matter particle, combined with it, and in a reverse of Einstein’s equation (mc2 = E) converted all the mass back into energy. The Universe would have been filled with light and nothing else. 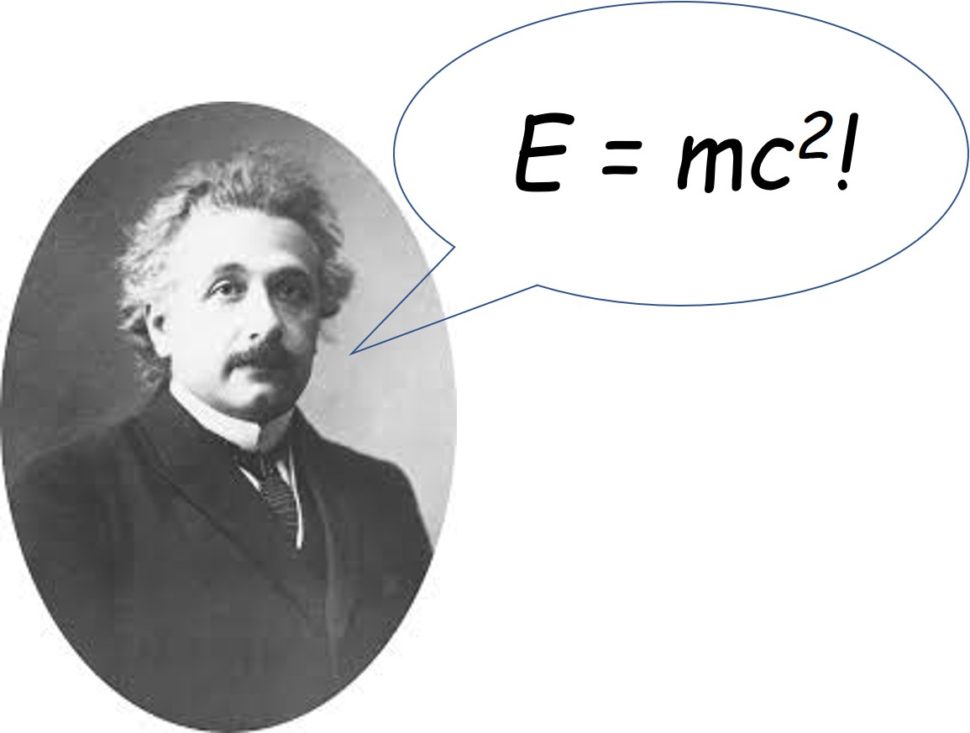 Obviously – and fortunately for us – that didn’t happen!

But it almost did. Measurements of the abundance of light elements created during the Big Bang (isotopes of Hydrogen, Helium and Lithium) and measurements of the cosmic microwave background agree that the amount of matter remaining is a tiny fraction of what was initially created – less than one part per billion.

Something must have happened to shift the balance, ever so slightly, between matter and anti-matter; to create a slight excess of matter. As a result, even though most of the mass was converted back into energy a little bit of matter was left without any anti-matter partners to annihilate with. The stars, the earth, you and me… everything … is made of the matter that remained.

In the late 1960’s, Andrei Sakharov  realized that to create this imbalance several things must have happened while the universe was in a state of thermal disequilibrium: baryon number non-conservation, charge-symmetry violation and charge-parity (CP) symmetry violation. 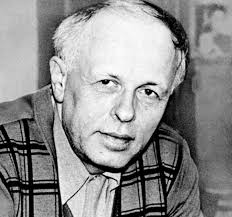 CP violation has been observed and is built into the Standard Model (SM) of particle physics, but at an insufficient level to explain the amount of matter in the Universe. Observation of a non-zero neutron electric dipole moment would be a clear signature of CP violation beyond the SM. At our goal sensitivity even a null result would provide a stringent experimental test of theories that attempt to explain the existence of matter in the Universe. 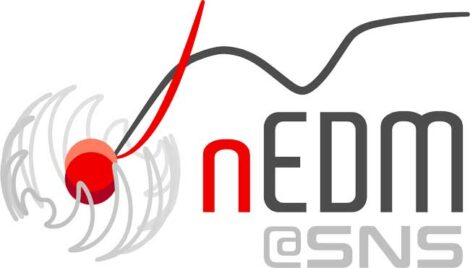